Zertico was established 2010, a company that was born in the Cloud, as a spin-off of a real estate American company

Looking for a Cloud Server supplier, Zertico did several kinds of market researches and tests, to find the one which would answer all its quality expectations, performance, and high-tech technology. From those premises, in 2011 we became SoftLayer partners and since then we have been working to develop the best Cloud Computing Solutions, becoming a national reference at knowledge about SoftLayer.

We believe and are fascinated by technology. We seek the IT market news and, we implement it on our company, enhancing products and services offered by Zertico, to best answer our clients. We wish to be a part of the technological advancement in our country

Our team has passion and dedication for what is does; each company part is also part of us. We have love and care to pass on to our clients what we would like to find: A quality service, a closeness between company and client, a unique product in the market and exclusive assistance, with the differential Zertico of being.

We were born in the cloud, and that is why we develop the best solutions for Cloud Computing.

Zertico starts its work; a company entirely focused on Solutions in Cloud Computing

After testing many providers, Zertico finds in SoftLayer the best Cloud Infrastructure. 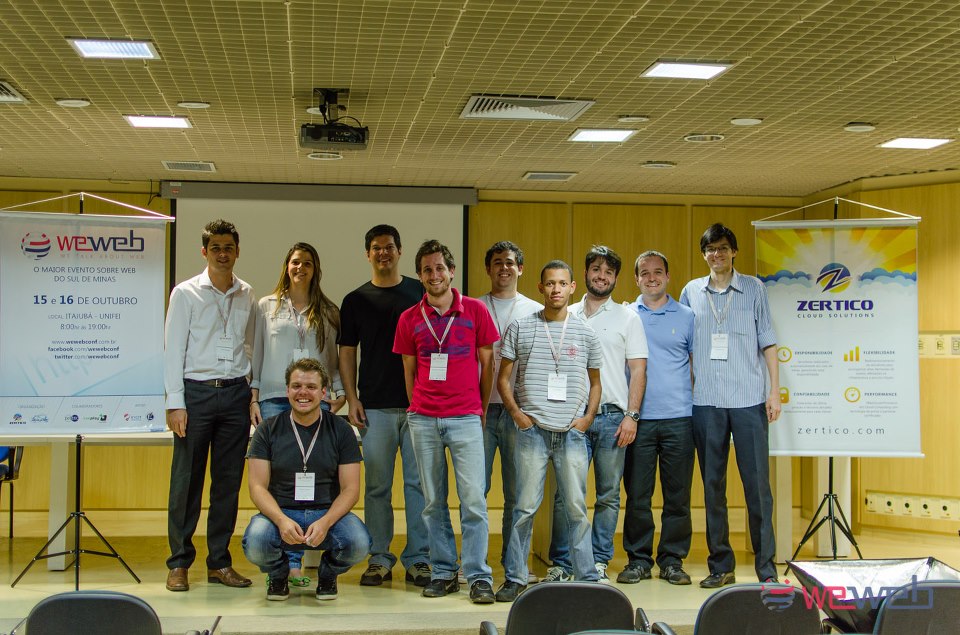 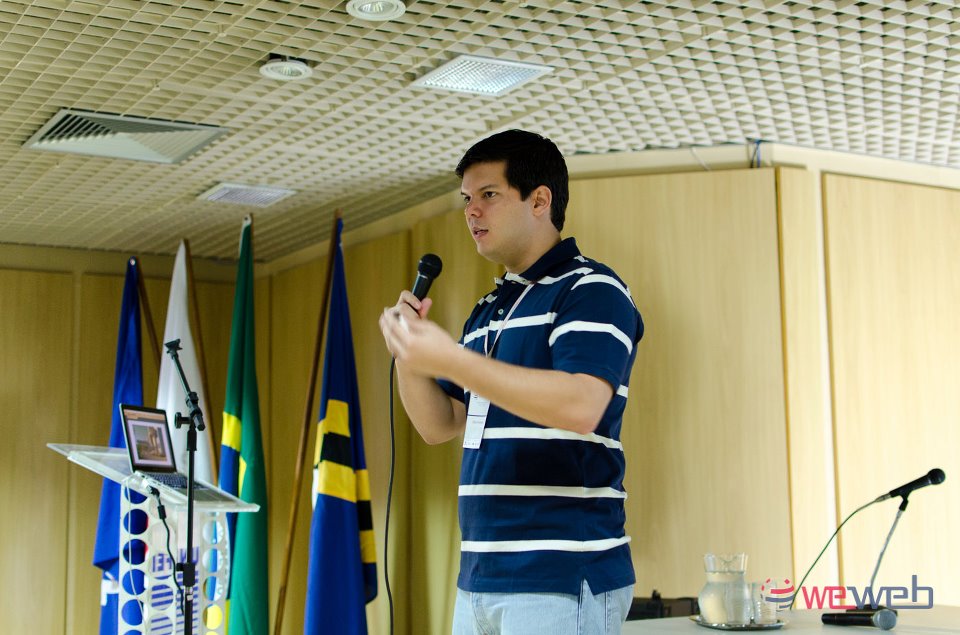 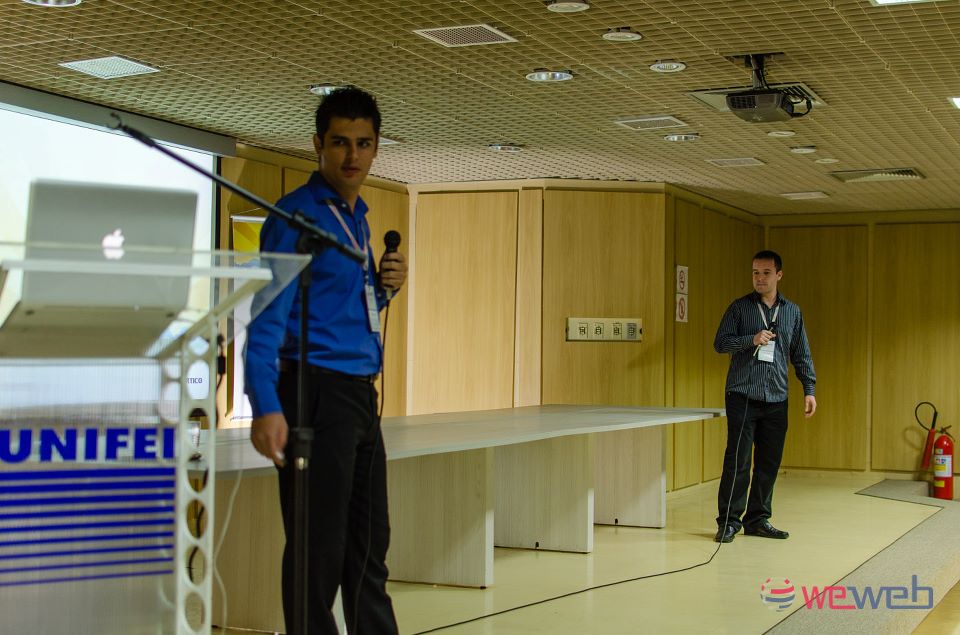 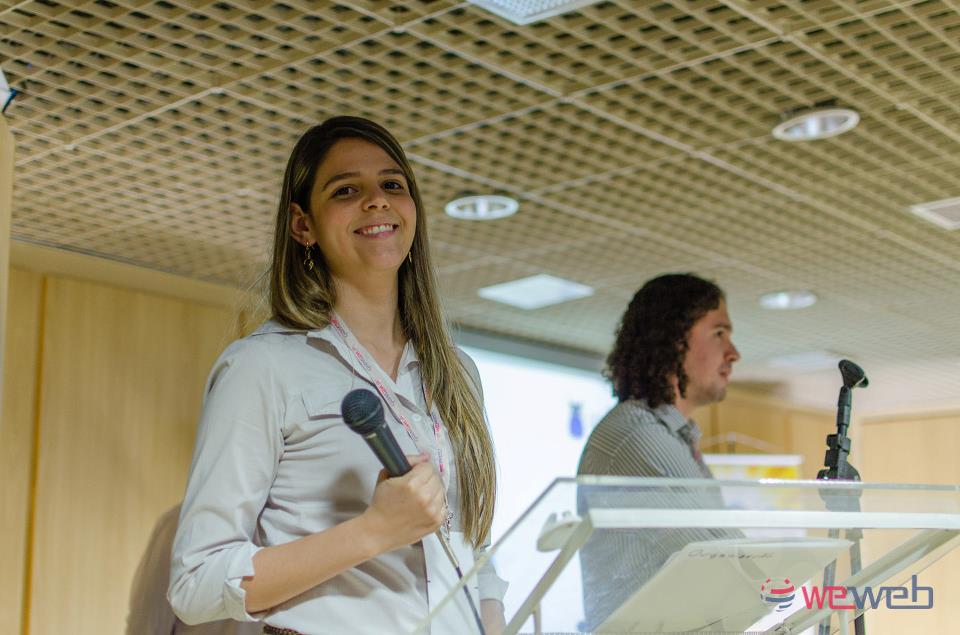 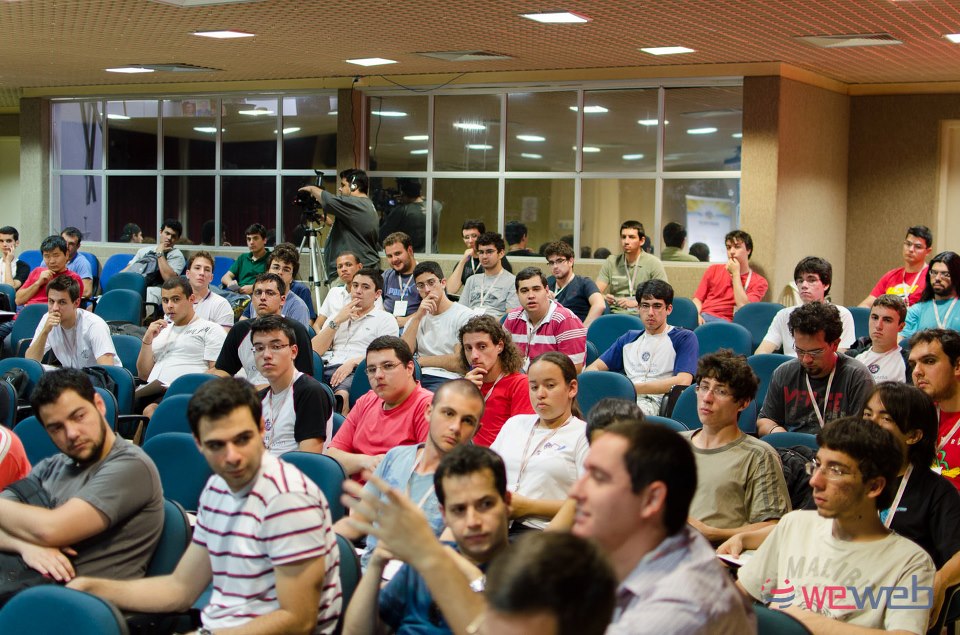 Zertico organizes the first event totally focused in Web Development in the South of Minas Gerais. 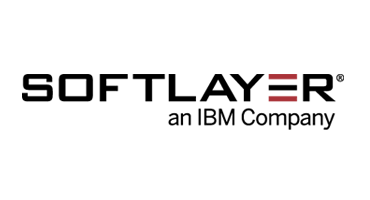 IBM acquires SoftLayer and announces its expansion in the Cloud market. 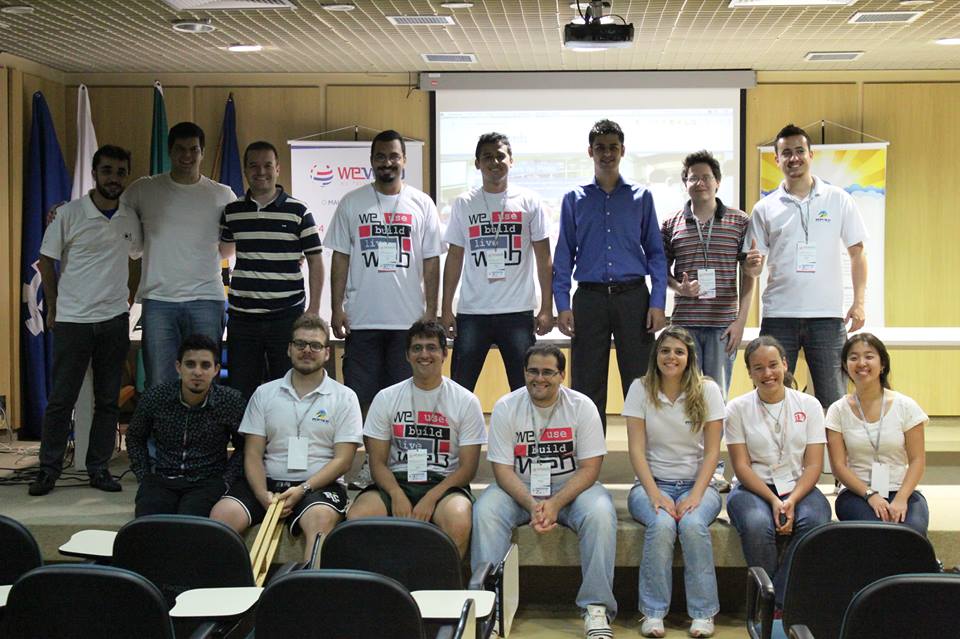 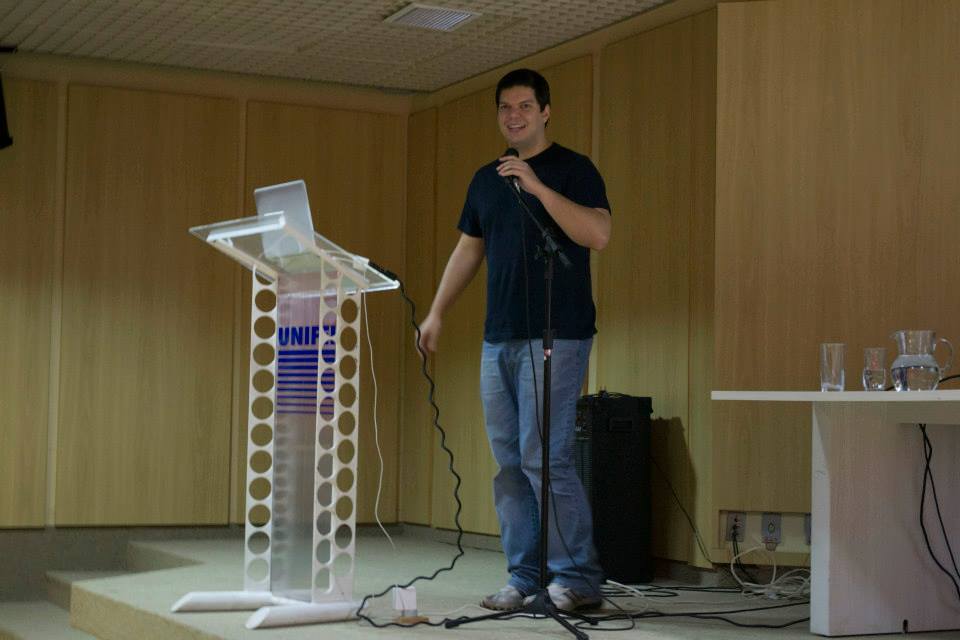 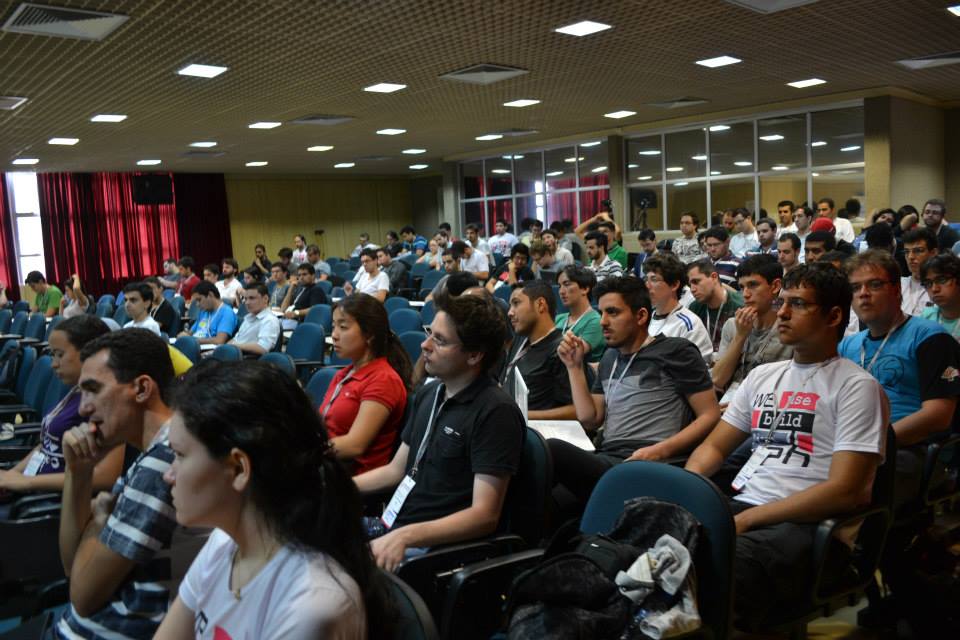 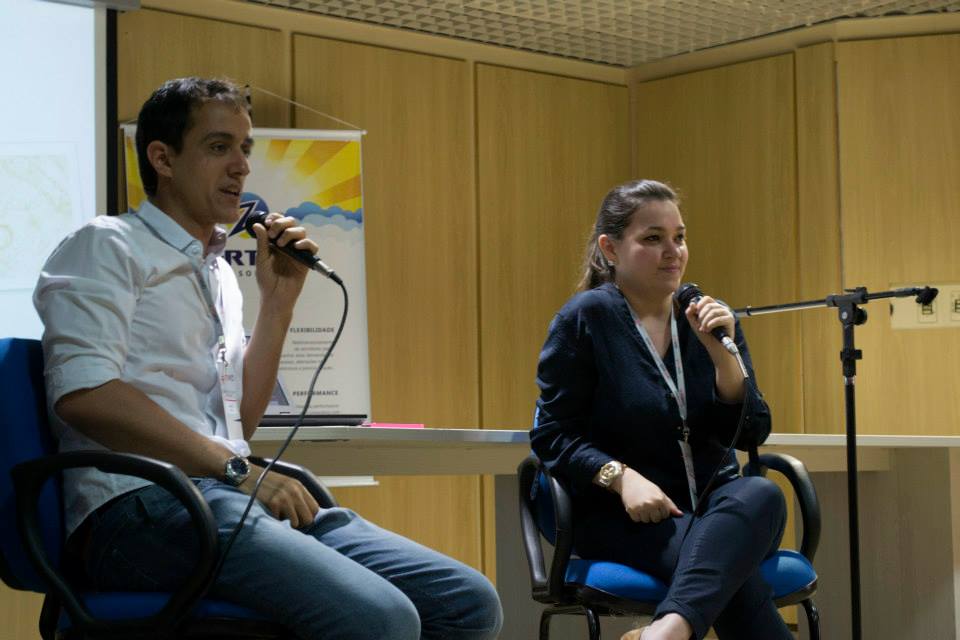 Due to the great success of WeWeb Conf first edition, Zertico makes the second edition, bringing several professionals from the web area to share their knowledge. 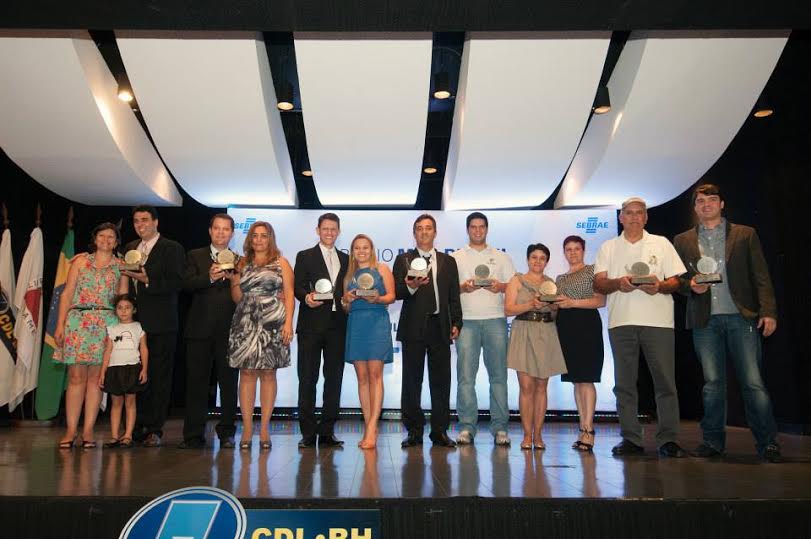 Zertico wins MPE prize in Minas Gerais on the category services and technology.

Zertico takes part for the first time of the MPE prize promoted by SEBRAE, and reaches the first place in the technology category in the state of Minas Gerais.

Zertico establishes the partnership with IBM officially, being today the Brasilian company with the largest knowledge in SoftLayer, the IBM's Cloud, in BraZil. 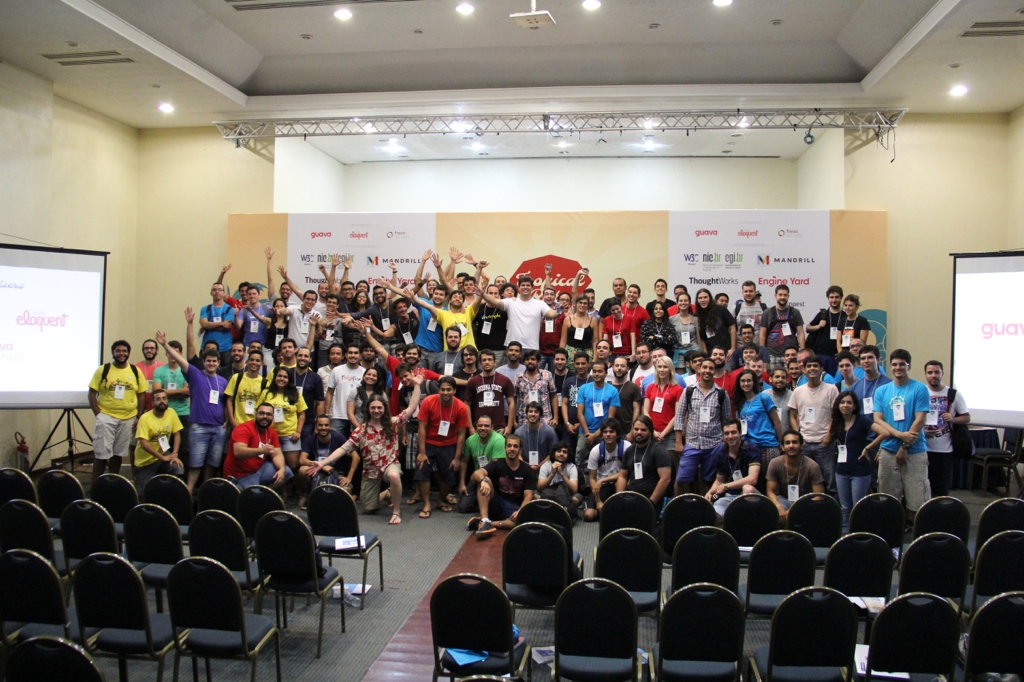 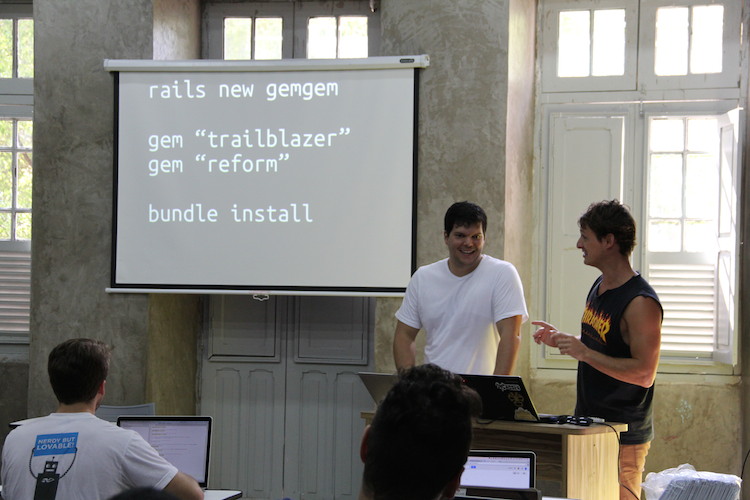 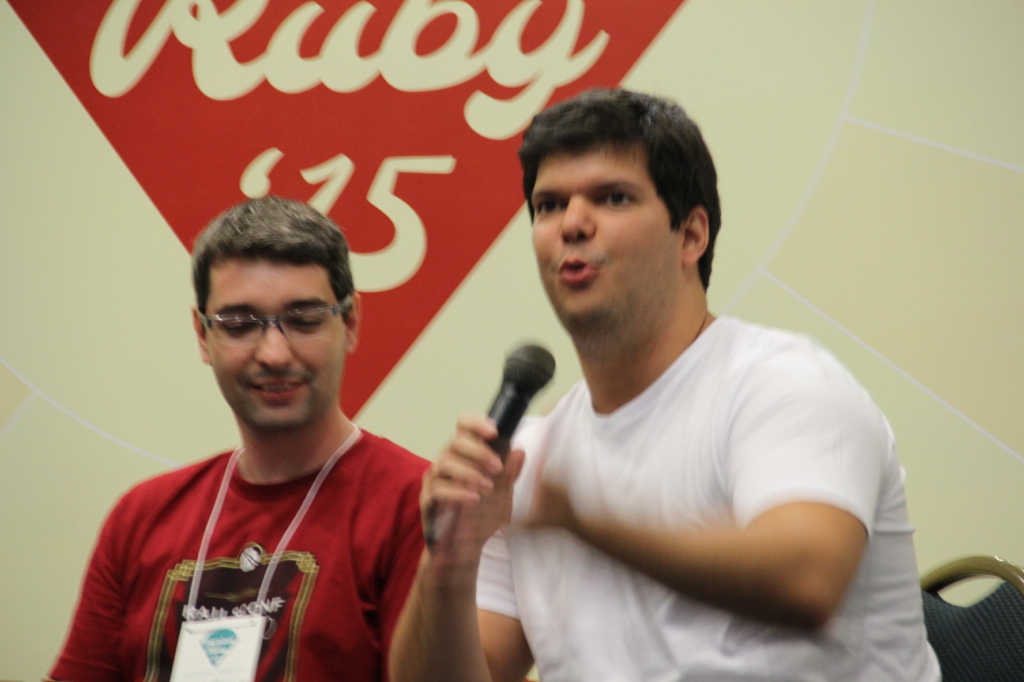 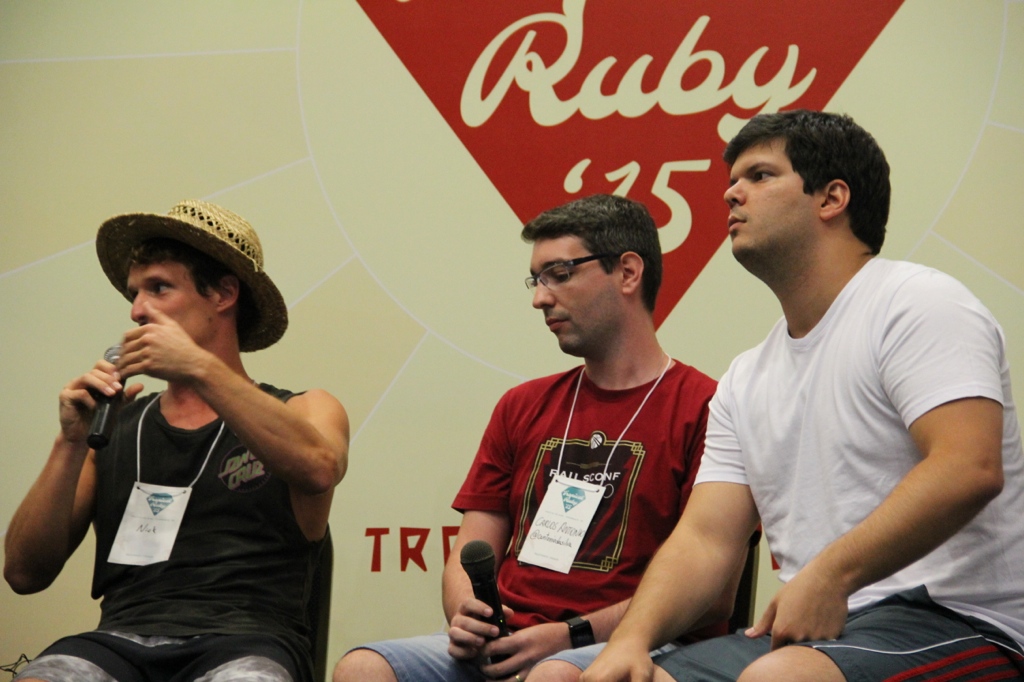 Participation in Computing Events, giving a workshop with other renowned professionals of the area. 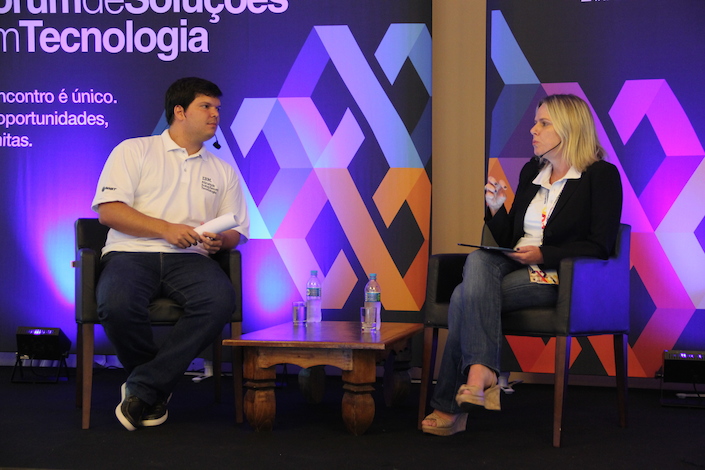 Participation at IBM's Forum of Solutions in Technology 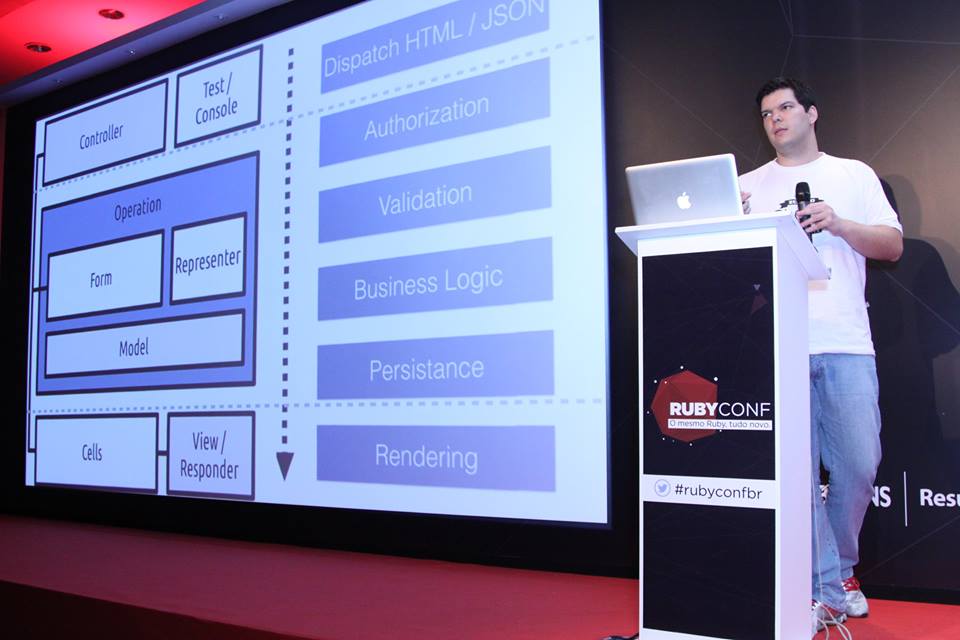 Zertico shares its knowledge at the largest event of Ruby in Brazil.

Horus Release, a SaaS (Software as a Service) for Cloud automation and sales management.

A new Zertico product, which is going to allow the management of all chain of Cloud pre and after sales.